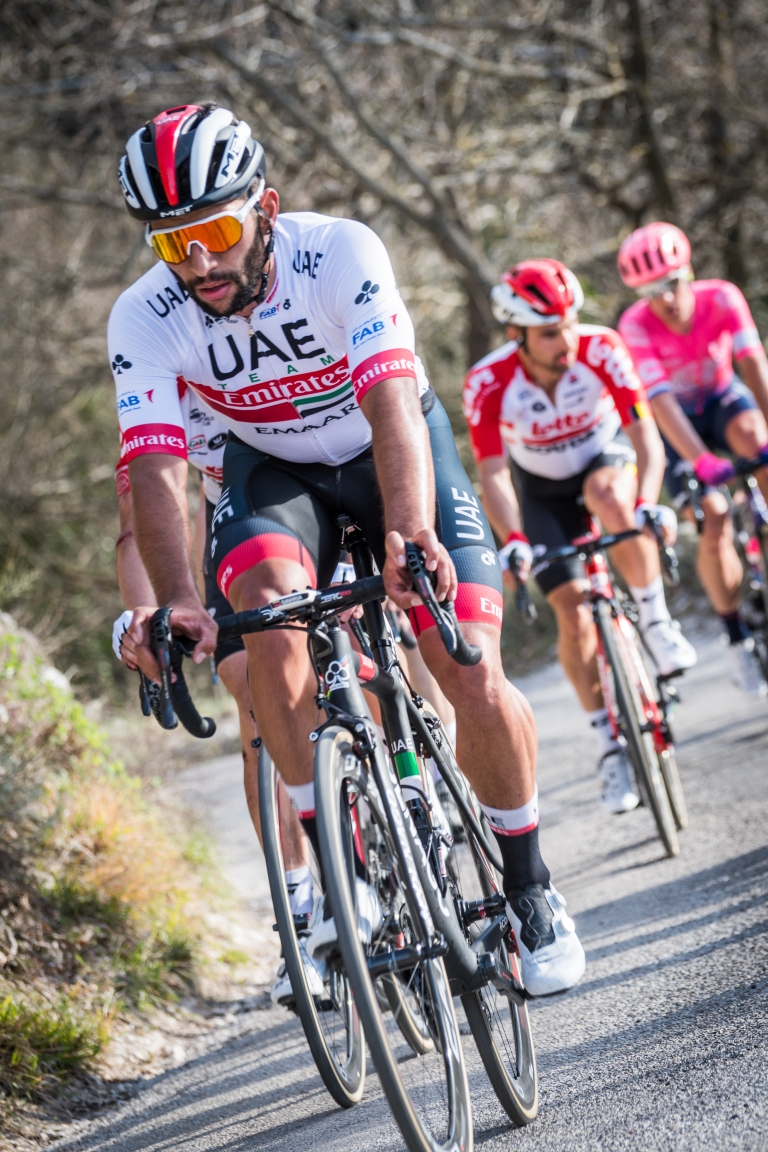 Gaviria subsequently withdrew from the Giro and isolated, a Team UAE statement read:

“All other riders and staff returned a negative test, and will undergo further testing today. The teams medical staff are monitoring the situation closely and doing all they can to ensure the we can proceed safely.”

“Gaviria was immediately isolated following the test result and is feeling well and is completely asymptomatic. This is the second time the Colombian has tested positive for the virus, after also having it in March.”

The twist though is this is the second time in a year that Gaviria has tested positive for COVID-19, after contracting the virus back in March at the UAE Tour. After withdrawing from the Giro, Gaviria was tested for a second time and has since returned a negative result for Coronavirus.

In joint statement from the organisers of the Giro d’Italia, RCS and the UCI, 492 tests were carried out on the second rest day, with two positive results form those within the race bubble – Gaviria and a member of staff from AG2R La Mondiale.

A cloud of uncertainty has hung over the peloton at the Giro since it was revealed that three riders had pulled out of the grand tour of Italy, Simon Yates, Steven Kruijswijk and Michael Matthews. Matthews himself returned a negative test shortly after with a retest.