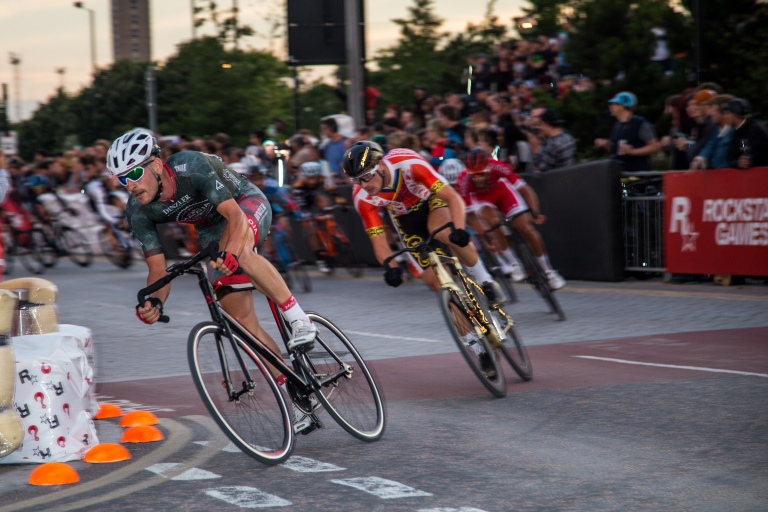 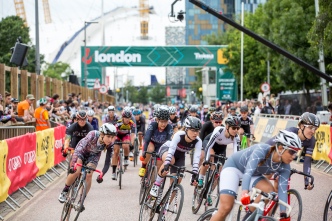 Free to spectators you’ll see some of the best men and women on a fixed gear bike, hammer around the streets from 12:00 in the afternoon until 21:30 at night.

In the women’s race, 2016 winner and Olympic gold medalist, Dani King will be back to try and retain her winning title.

Brakeless fixed gear racing on the street like this isn’t common, more usually found on the boards of a velodrome. The men will race for 30 laps around a 1km circuit, while the women will have a 22 lap race around the same newly designed loop.

The rules are simple, track bikes only, if you’re lapped you’re out, first across the line wins. The heat races will set the grid position for the first 85 riders, riders 86-105 will then go in to an 18km race where the top 10 advance to the main event, the previously mentioned mens 30km race or women’s 22km race. 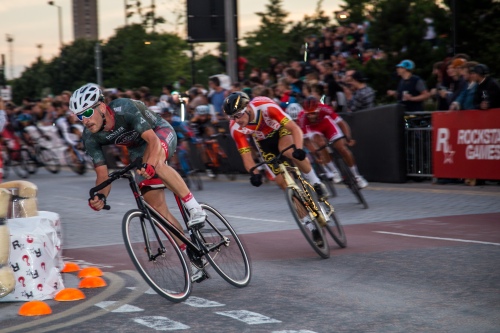 The schedule for the day is as follows:

If you fancy yourself some super quick high octane racing then get yourself down to the Greenwich Peninsular on July 22nd.

You can see my other blogs here

You can join the Strava Club here